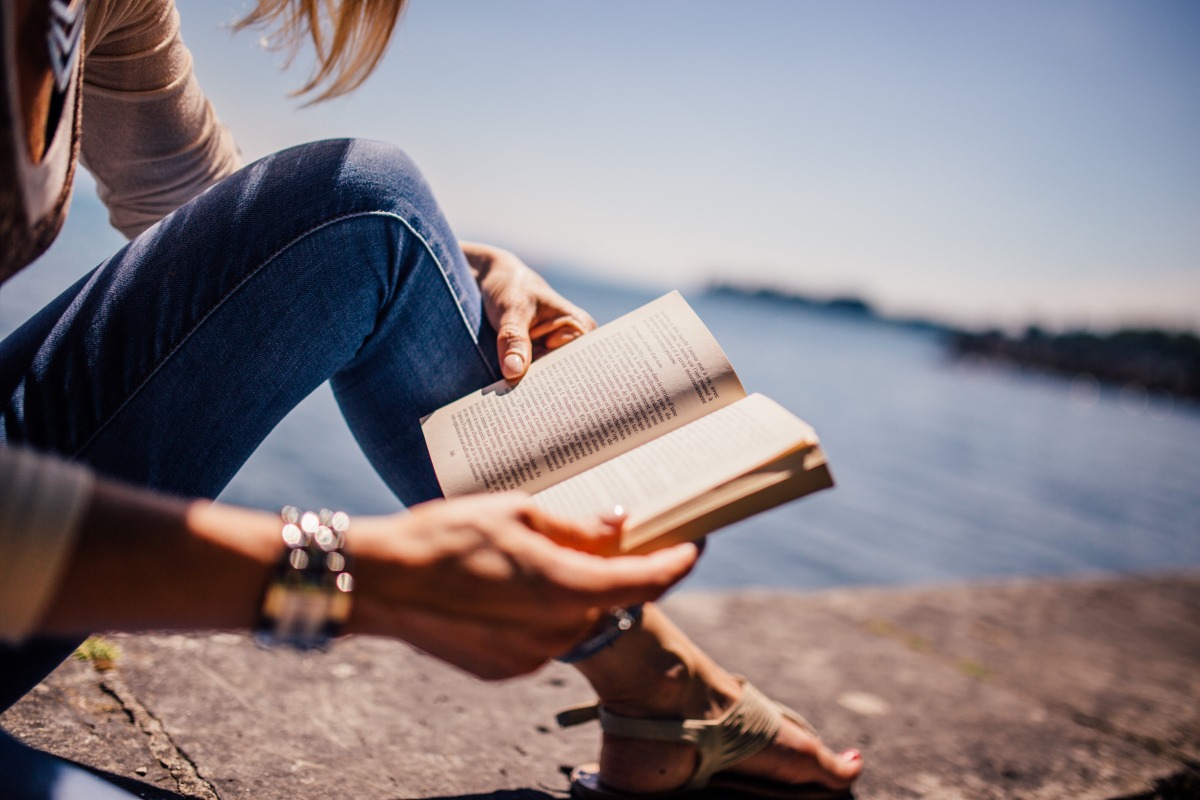 Feminism is one of those words, you know the ones I mean, the words that are sure to arouse some sort of response in the person you’re talking to, and sometimes you can’t be sure what the response will be. Some of the most open minded men I know, who I thought were feminists baulked at the idea that I had labelled them as such.

Leaving aside the issue that I had presumed to place a label on someone else and had been summarily chastised when I had been incorrect in my assumption, I find it so interesting that there are still men in 2017 who feel that being called a feminist is somehow “icky” (for real, I know a guy who told me being a feminist was “icky” and that no one respected men who identified as feminists).

A super scientific poll (that I just conducted with 3 male friends, with rigorous methods obviously…) concluded that out of the 3 men polled, precisely none of them identified as feminist, despite the fact that I had never heard them say anything remotely anti feminist; which brings up the point, if you don’t identify as a feminist does that make you an anti feminist? Is it a movement whereby you’re either with us or you’re against us? I personally don’t think so, because I know these 3 men pretty well and know that they believe in equality and that their rejection of the feminist label doesn’t come from the belief that women aren’t equal to men in all aspects. In saying that, I’d be lying if I said I wasn’t ever so slightly disappointed that these 3 close friends didn’t identify as feminist, but I know that projecting my own labels is a dick move (lesson learned, see above).

But I do wonder if the word “feminist” has become dirty because of the root of the word, “feminine” has always been seen as the “lesser” and will continue to be seen as such unless something huge changes. It is slowly changing though, and for the better, more men are identifying as feminists but they are still in the minority. Even my own father, who  has a daughter, a wife and mother, doesn’t see himself as a feminist, because he doesn’t see that there is more progress to be made. A lot of women’s rights issues he puts down to different religions, cultures or politics, rather than just an all pervasive culture of “feminine is lesser”.

Feminism means a lot of things to me, and hopefully through the course of this blog I will get the opportunity to discuss as many of them as possible. I hope that eventually calling myself a “feminist” won’t result in an eye roll or being called a “filthy SJW” (Being chastised for being a Social Justice Warrior is deserving of it’s very own blog post, and who knows I might get around to in the future).

Feminism to me, will hopefully mean that one day, all women will be able to walk down any street in any city in the world without fear of being harassed or catcalled. Feminism to me, will hopefully result in the closing of the wage gap, the ability for women to access reproductive health in an affordable and timely manner, for women to feel safe and free from persecution just because of their gender.

Feminism to me is the striving for equality, and it is not the MRA movement, and the cries of “not all men”.

I hope for a future where feminism is the norm, and anything but is an abberation.